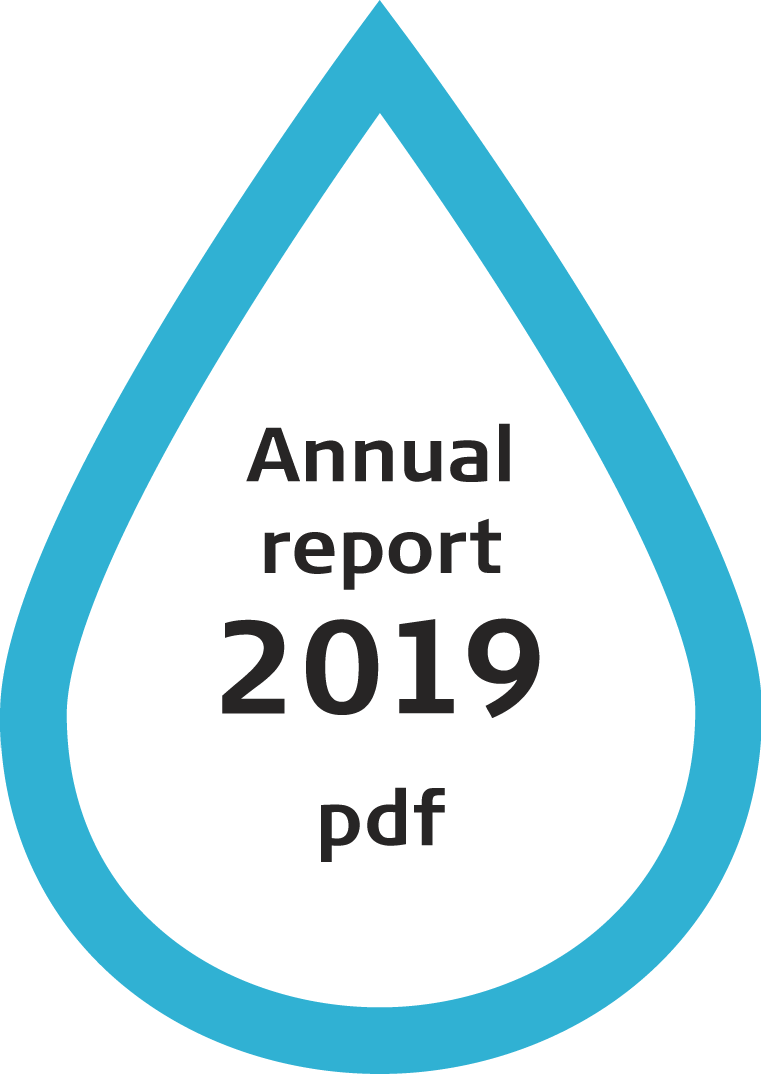 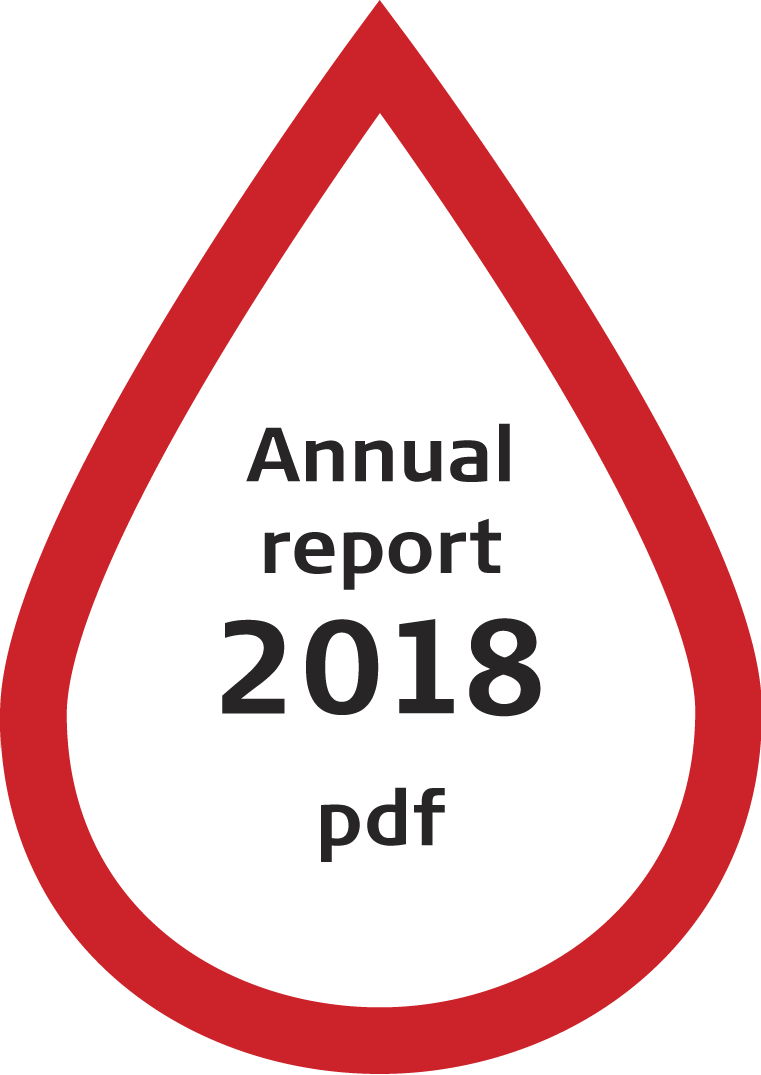 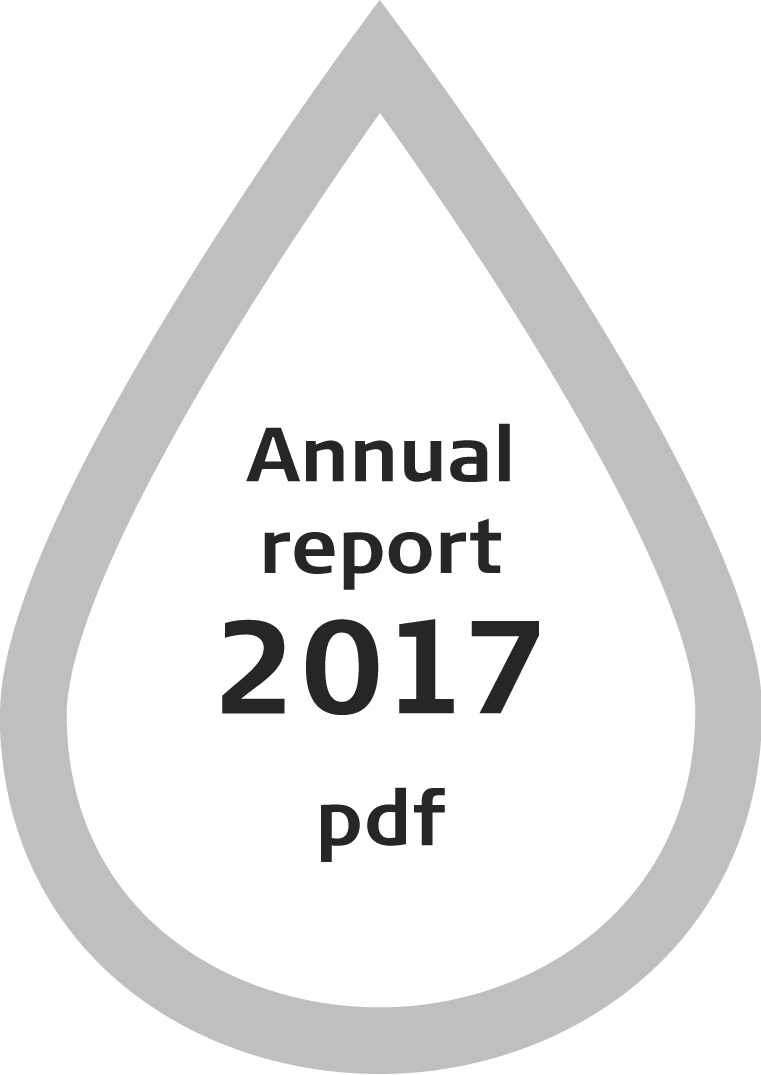 Blood donations were stable, and there were no surprising or major fluctuations in the need for blood products. The use of blood products in hospitals decreased slightly as in previous years, which naturally affected the amount of blood collected.

The proportion of first-time donors was 14.8%, the number being 18,526. To reach new blood donors, we worked together with educational institutions, the Finnish Defence Forces, communities and companies by organising blood donation campaigns.

53% of blood donations took place at Blood Service centres, while 47% were at blood donation events, 1,100 of which were organised around Finland.

Group blood donations are popular. The “BloodGroups”, which are groups of people brought together by work, hobbies, studies or friendship, recorded over 21,000 donations – 40% more than in the previous year. A record number of 948 new groups were started, the highest number being during the autumn campaign. 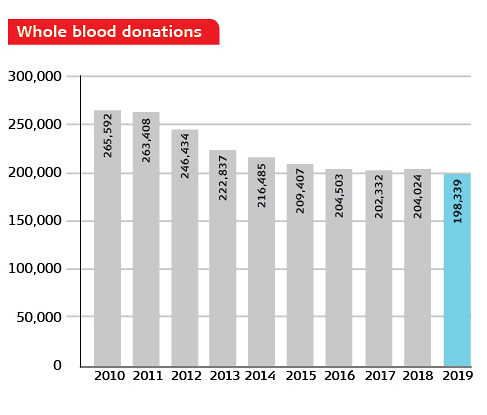 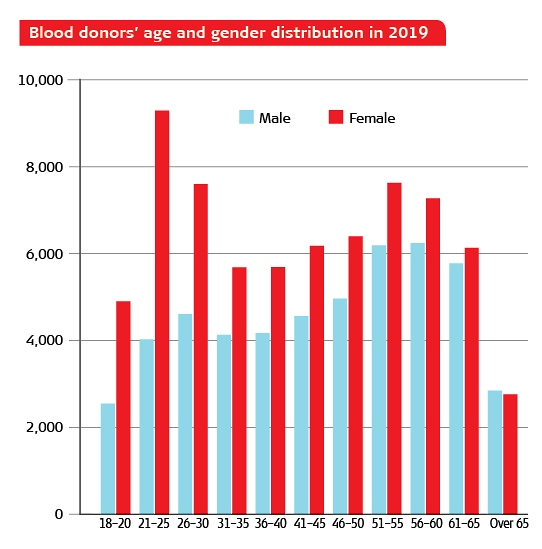 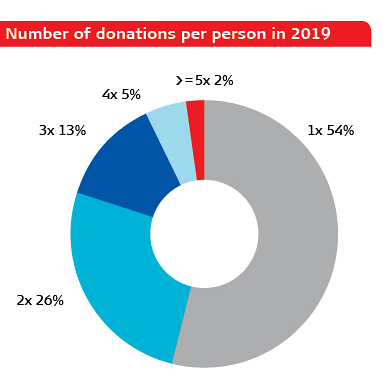 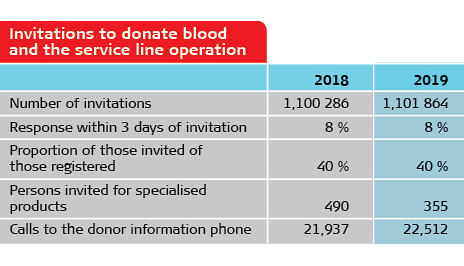 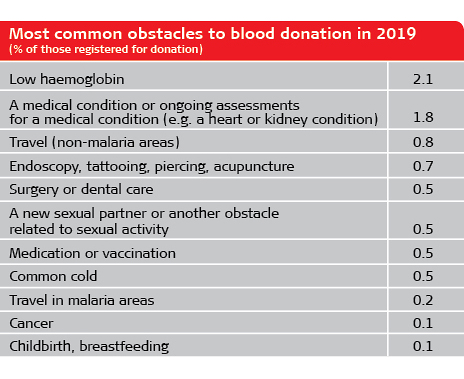 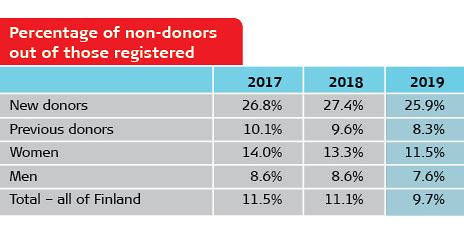 Watch the video: When there´s good will, you can save lives

Watch the video: Donors with African background needed in Finland